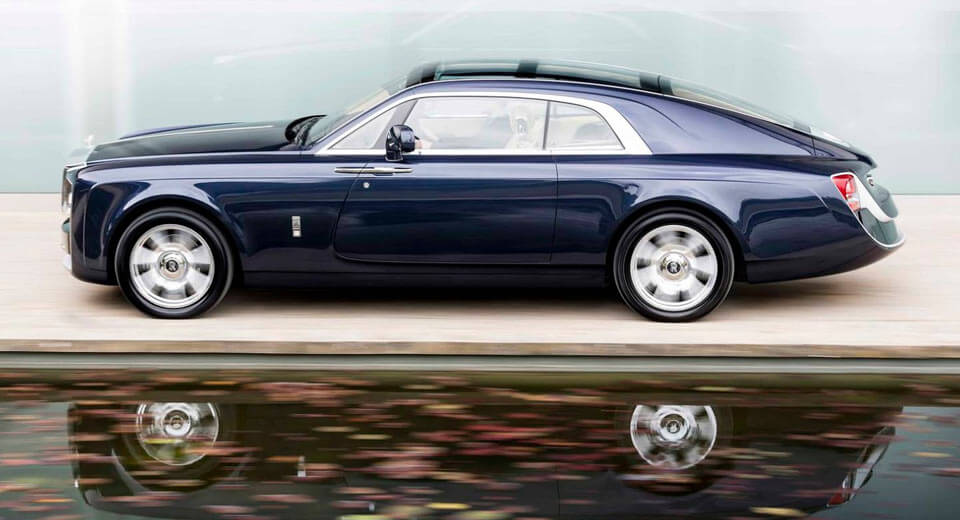 Rolls-Royce plans on increasing its focus on bespoke projects and unique options to remain the world’s best luxury automaker.

According to Rolls-Royce chief executive Torsten Müller-Ötvös, consumers in this segment want to stand out and that means one-off features or truly unique models, like the $13 million Sweptail.

“For me, the future of luxury is that you have to get more and more bespoke. People in this segment want to have something extremely special, something significantly different from what their friend has,” Car and Driver were told.

However, Rolls-Royce collectors shouldn’t get their hopes up of easily commissioning a one-off as Müller-Ötvös revealed the Sweptail took four years to create.

“That was a very successful experiment but it took us four years. You need to meet homologation. There are so many legal requirements you need to make. But after we launched it, I immediately had a couple of calls saying, ‘I want to be involved in the next one, please.’ The market potential is not the problem. The challenge is to make it happen and ultimately to have the right capacity for this kind of project,” he said.

In the meantime, a host of dealerships throughout the United States are ordering and specifying Rolls-Royce models which they know existing customers won’t be able to refuse.

“Our dealers are very smart. They are creating cars with customers in mind, knowing that, say, Mr. Miller is almost 100 percent certain to be coming by again and [then] creating a car they know he won’t be able to resist.”