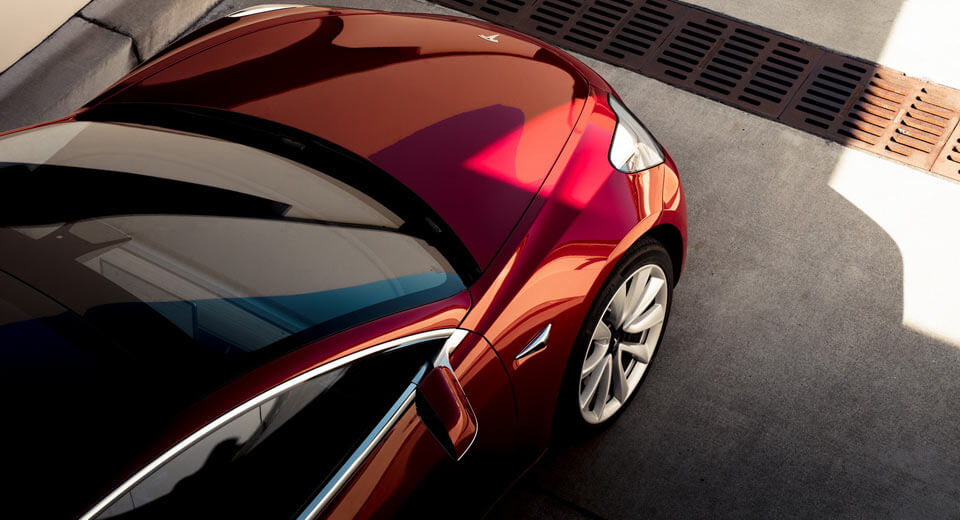 While some Tesla enthusiasts may have placed Model 3 deposits expecting free Supercharging, the electric automaker has confirmed that the pay-per-use model will be the only way for Model 3 owners to use the network.

Following the premiere of the Model 3 prototype in early 2016, Tesla said the car wouldn’t get free lifetime Supercharging like the Model S and Model X but could potentially receive some free Supercharging credits each year.

However, that won’t happen and Clean Technica has confirmed that the Model 3 won’t be included in the Tesla referral program either.

To use a Tesla Supercharger, Model 3 owners must pay a fixed amount depending on what state they’re in. Customers are charged per minute of use with the rate of charge varying depending on the charge in the battery.

Taking to Twitter, Model 3 owner PTFI said he was charged $8.60 for 43 kWh of electricity, approximately enough to drive 170 miles.