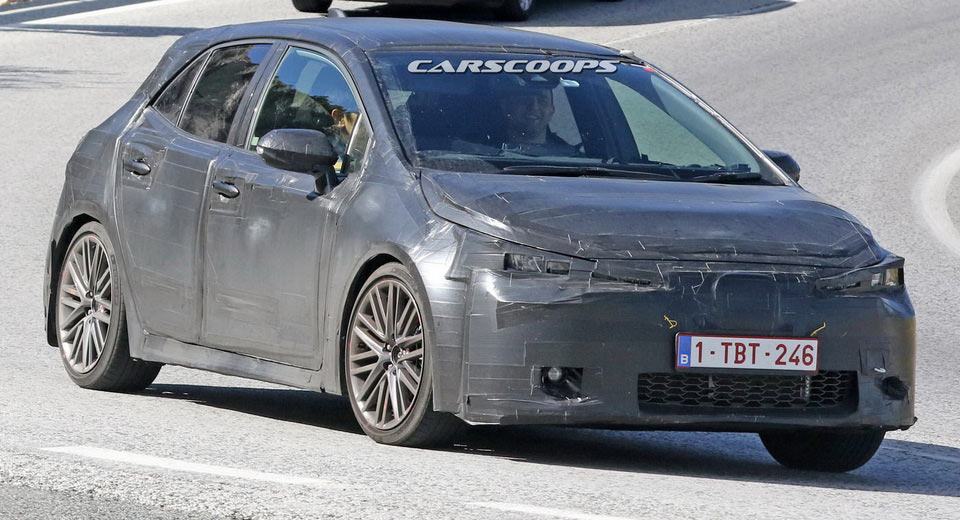 Toyota wants to build the next generation Auris in its British factory on the assumption that the local government will agree on a transitional Brexit deal.

The Japanese car maker will take the final decision by the end of this year, Reuters reports.

If Toyota decides to build the next Auris in its UK plant, which is one of the country’s biggest car factories, it will secure thousands of jobs and boost the profile of the UK Prime Minister, Theresa May.

The current generation of the Toyota Auris hatchback is being built at the Burnaston plant, with the production run scheduled to end in around 2021, but car companies take their model decisions up to three years in advance for supply chain-related reasons.

“Toyota UK management have a working assumption that the UK will retain the next generation Auris because it is too early to determine the nature of the trading relationship with the EU,” one of the two sources said.

“They believe that there will be a transitional period,” according to the source who said that Toyota was highly likely to build the next-generation Auris in the UK.

The final decision will be announced by the end of this year or early 2018. Back in March, Toyota said that it would invest £240 million in their UK facilities in order to make them suitable for the new global TNGA platform, without telling which models are planned to be produced there.

This investment decision came after Toyota received a letter from the UK government reassuring them over the post-Brexit situation.