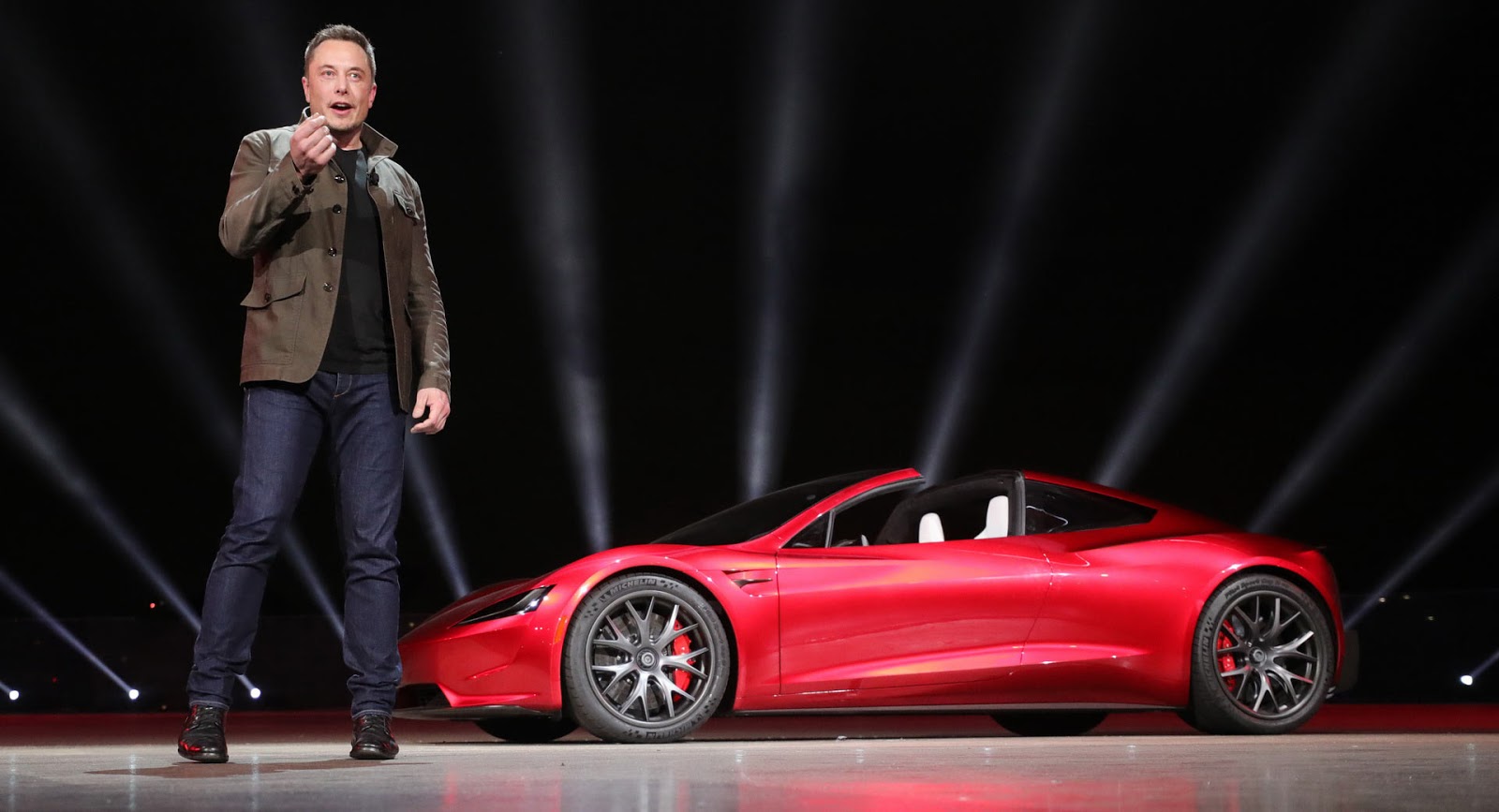 Elon Musk accidentally revealed his personal mobile number to his 16.7 million followers on Twitter when he tried to get in touch with Oculus CTO John Carmack.

Instead of sending a private message, Musk tweeted directly at Carmack in front of his followers. “Do you have a sec to talk? My cell is…” the tweet read before it was deleted.

The accidental tweet also led to speculations about Musk trying to recruit Carmack or looking for a cooperation between Oculus with any of his businesses, which include Tesla, SpaceX and the OpenAI.

Oculus is a virtual-reality company owned by Facebook, with a spokeswoman saying that Carmack isn’t planning to leave the company anytime soon, reports Bloomberg.

As for the mobile number, CNBC called it to see if they could get Musk on the phone, only to be greeted by a message recorded by God of War creator David Jaffe. The recording is actually one of the two easter eggs hidden in the popular video game and said "By the Gods you've done it. Somehow you've found your way here to me. I offer you my congratulations and my respect."

Is this the most Elon-Musk thing to do after revealing your personal phone number to millions of people? Probably yes.