Rolls-Royce Sold 3,362 Cars Last Year, Even Without The Phantom 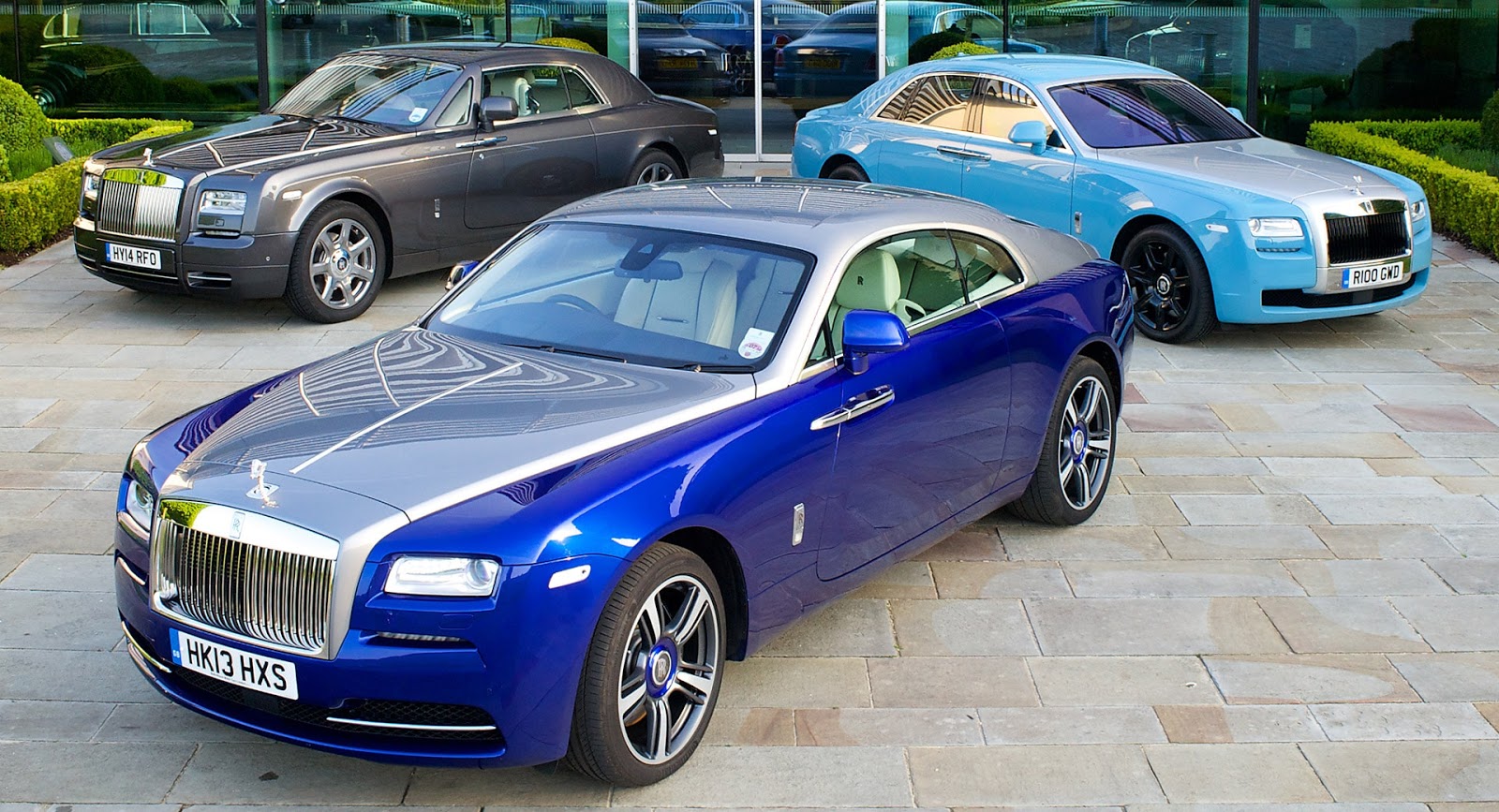 Rolls-Royce sells fewer vehicles than most marques. That, by and large, is by design, but even so it's sales are rising in the past few years. In 2007 it delivered over a thousand vehicles for the first time. In 2010, it topped 2,700. In 2014, over four thousand.

This past year it sold 3,362 vehicles, and despite the fall, that's still remarkable for one simple reason: the absence of the Phantom from its lineup.

Almost all of those 3,362 vehicles it sold last year, then, were Ghost sedans, Wraith coupes, and Dawn convertibles – the (relatively) smaller models with the 6.6-liter V12, not the bigger 6.75-liter one.

Considering that the Phantom has accounted for anywhere between 300 and 1,212 units per year, the company's total is pretty impressive. If the sales numbers for the Ghost family continue to rise, and the orders keep coming in for the new Phantom, Rolls-Royce could be on track for setting a new record in 2018, and will go even higher once the Project Cullinan crossover comes along.