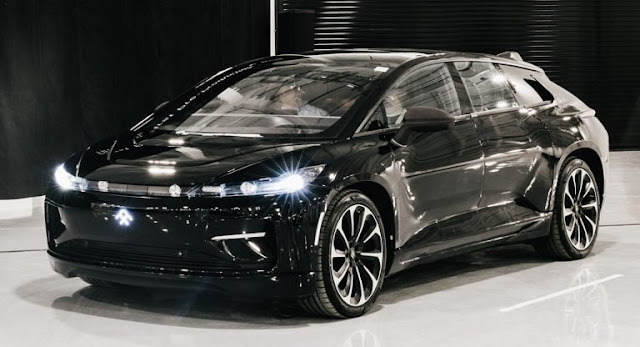 Faraday Future has been in the news for the all the wrong reasons lately, but it appears the company is no longer facing imminent death.


In a statement released on Twitter, Faraday Future revealed it has reached an agreement with China’s Evergrande Health. This is the same company that Faraday Future accused of withholding payments in an attempt to gain control of their intellectual property.

While the legal battle has lead to layoffs and the resignation of one of the company’s co-founders, who called Faraday Future “effectively insolvent,” the automaker says the new agreement will “terminate the previous investment contract, withdraw and waive all litigation and arbitration proceedings, and release all security including the asset preservation pledge and equity financing rights.”

In effect, the agreement ends the legal wrangling and allows Faraday Future to seek new financing. This is critical as the company has been on life support for months. Speaking of financing, the company said “investors from all over the world have expressed interest in FF” and several have already begun discussions with the company.

While Faraday Future’s fate is far from certain, the automaker said it has wrapped up development of the FF 91 and has built “multiple” pre-production units ahead of a scheduled launch. The company went on to say it will now focus on delivering the model and “maximizing the interests of shareholders, global suppliers and future users.”

Faraday Future declined to give a new timeline for the launch of the FF 91 but, back in August, the company said deliveries should begin in the first half of 2019. That seems doubtful at this point as many employees have been laid off and Faraday Future has repeatedly burned suppliers simply seeking payment.
Tags : Electric Vehicles, Faraday Future,
Share to: