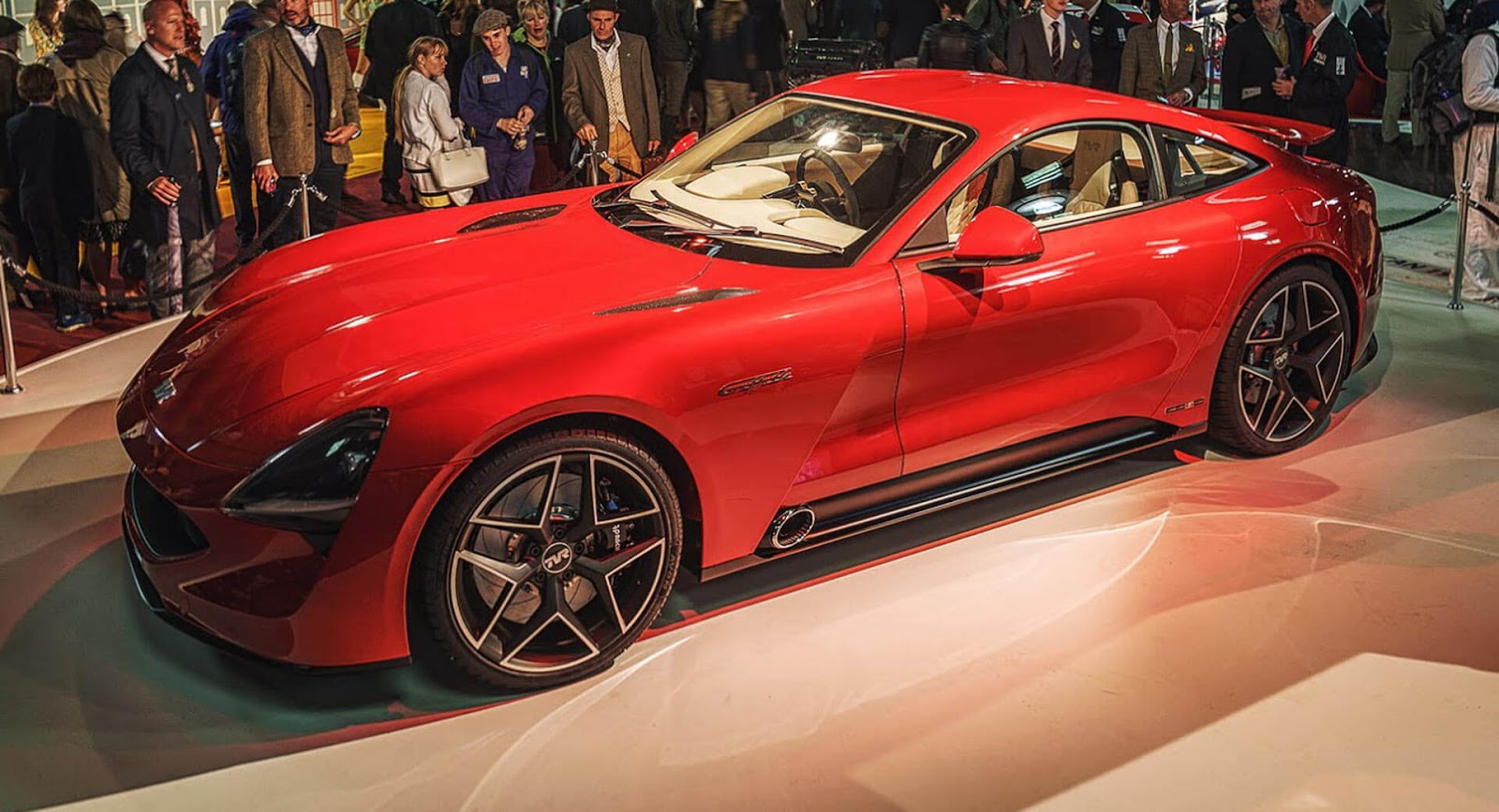 The Welsh government has purchased a 3 per cent stake in reborn sports car manufacturer TVR.

The company will produce its new Griffith sports car in the Welsh town of Ebbw Vale, sparking the interest of the government. The deal is worth 500,000 pounds ($688,000) and has been joined by an additional 2 million pound ($2.76 million) loan.

Speaking to the BBC about its interest in TVR, a Welsh government spokesperson said the move forms part of a plan to invest 100 million pounds ($137 million) in an automotive business park in Ebbw Vale.

“TVR are making good progress with their new car and have secured all necessary funding to complete the pre-production design and engineering development work.

“As part of our initial support package to commit TVR to manufacturing in Wales and following independent and specialist due diligence, we provided a repayable commercial loan to the company in early 2016. This was made alongside a private sector lender.

“At the same time Welsh Government also invested £500k into equity on the same terms as other investors,” the spokesperson confirmed.

The TVR Griffith is powered by a Ford-sourced 5.0-liter V8 that’s received the magic touch of Cosworth. It delivers a total of 500 hp and is mated to a Tremec Magnum XL six-speed manual transmission that sends power exclusively through the rear wheels. With an unladen weight of just 1250 kg, the Griffith has 400 hp/tonne and according to TVR, a perfect 50-50 weight distribution.