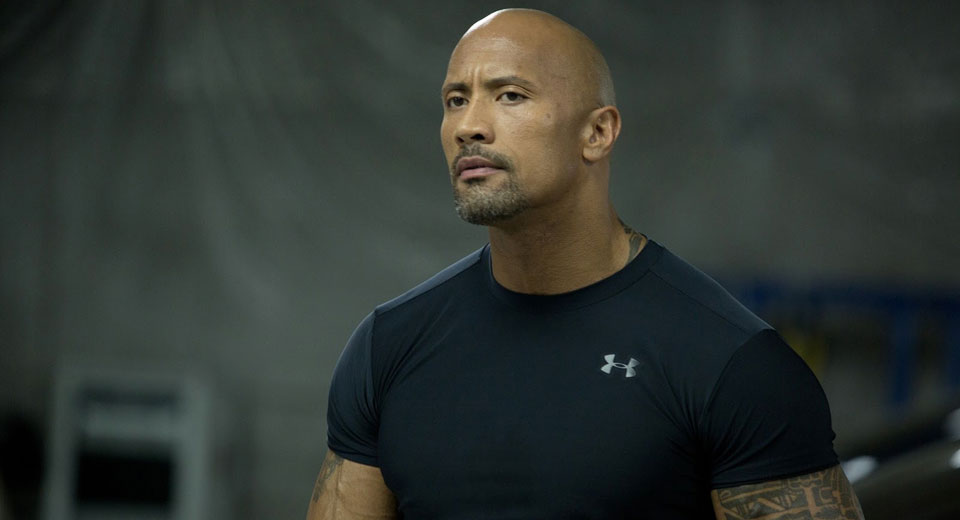 We recently received confirmation that the release of Fast & Furious 9 had been delayed by a year. However, no explanation for the delay was given. Until now.

According to the Hollywood Reporter, Universal has pushed back Fast 9 to make way for the rumored spinoff film starring Dwayne Johnson and Jason Statham opening on July 26, 2019.

It is thought that Universal first began mulling a spin-off with the two actors during filming of The Fate of the Furious, after seeing the chemistry between the pair.

Since then, the scriptwriter for The Fast and the Furious: Tokyo Drift, Chris Morgan, has begun work on the spinoff starring Johnson as Diplomatic Security Service agent Luke Hobbs and Statham as assassin Deckard Shaw.

In a statement, Universal Pictures chairman Donna Langley failed to provide specifics about the film but said a spinoff is indeed in the works.

“Fast & Furious is one of Universal’s most beloved properties, and we handle every decision we make surrounding this franchise with great care. The global brand of Fast & Furious is strong and full of iconic characters, and we look forward to continuing to build on the film that started it all, as well as expanding into different narratives beginning with our first spinoff,” she said.