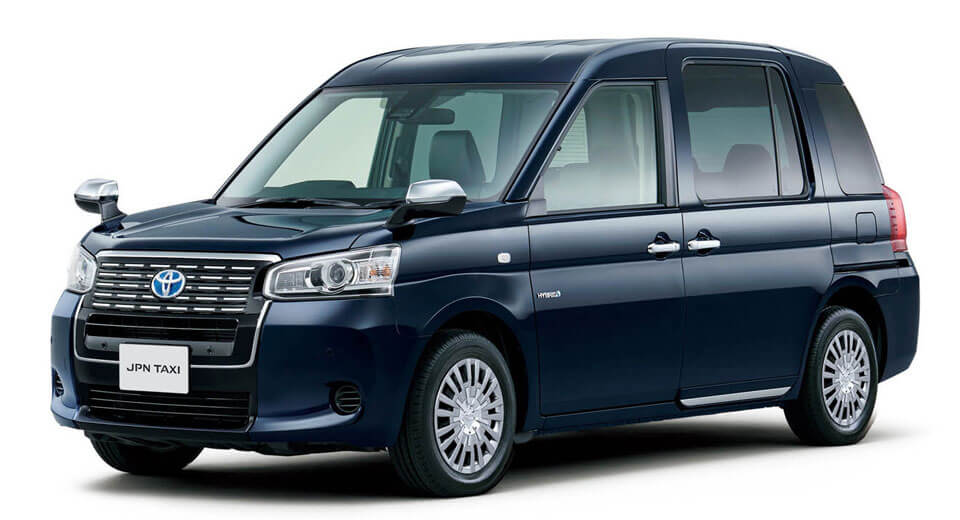 Taxis in most places around the world are based on standard production vehicles outfitted for the purpose. But there's a handful of locations where the taxis are completely unique – like yellow Checker cabs in New York, or the blacks cabs of London.

In Japan, the Toyota Crown has long served as the country's typical taxi cab, and is likely to for the foreseeable future (especially now that Toyota has rolled out an updated model). But the automaker is also introducing the vehicle you see here for the same purpose.

Called the JPN Taxi, the design was first unveiled back in 2013, and has ostensibly been in development ever since. But now it's ready to hit the streets and pick up fares across the country.

Like London's aforementioned hackney carriages, the Toyota JPN Taxi adopts a taller, more van-like form than the Crown sedan. It features a low, flat floor, lots of head room, a wide-opening sliding rear door, GPS and meter positioned for optimal visibility, and a proliferation of grab handles, power outlets, and vents to keep passengers comfortable along the ride. And the cargo compartment in back can swallow as many as four golf bags without sacrificing any passenger space.

The JPN Taxi runs on electricity and liquefied petroleum gas through a 1.5-liter hybrid LPG powertrain, delivering the equivalent of over 45 miles per gallon.

Toyota hopes the instantly recognizable shape will be welcomed by both locals and tourists, particularly with the Olympic games coming to Tokyo in 2020. The JPN Taxi is already available to order, with prices starting at 3,277,800 yen (~$28.8k) for the base Nagomi model, and 3,499,200 yen ($30.7k) in loaded Takumi trim. Look for its debut this later month at the Tokyo Motor Show, alongside the new Crown and the hydrogen-powered Sora bus. 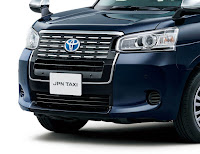 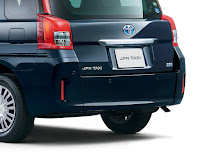 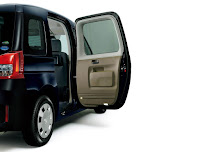 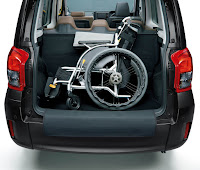 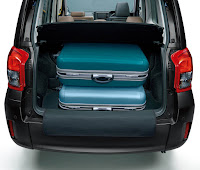 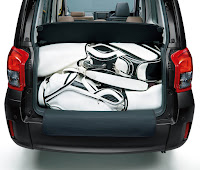 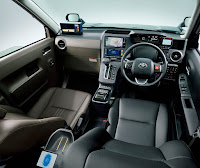 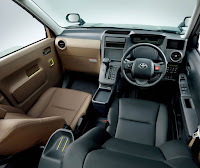 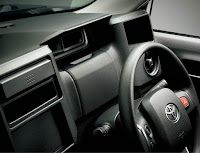 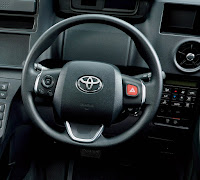 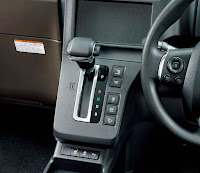 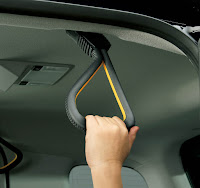 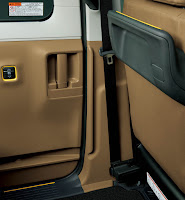 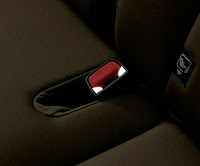 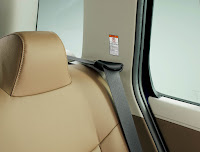 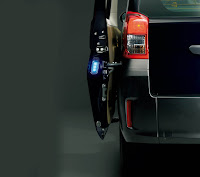 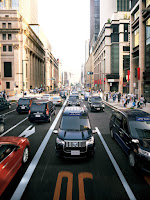 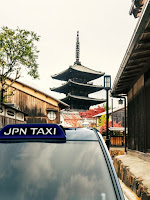 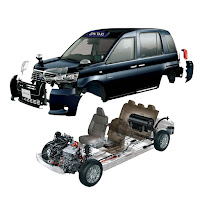