Audi Wants To Build An A9 Coupe – Just Not Yet 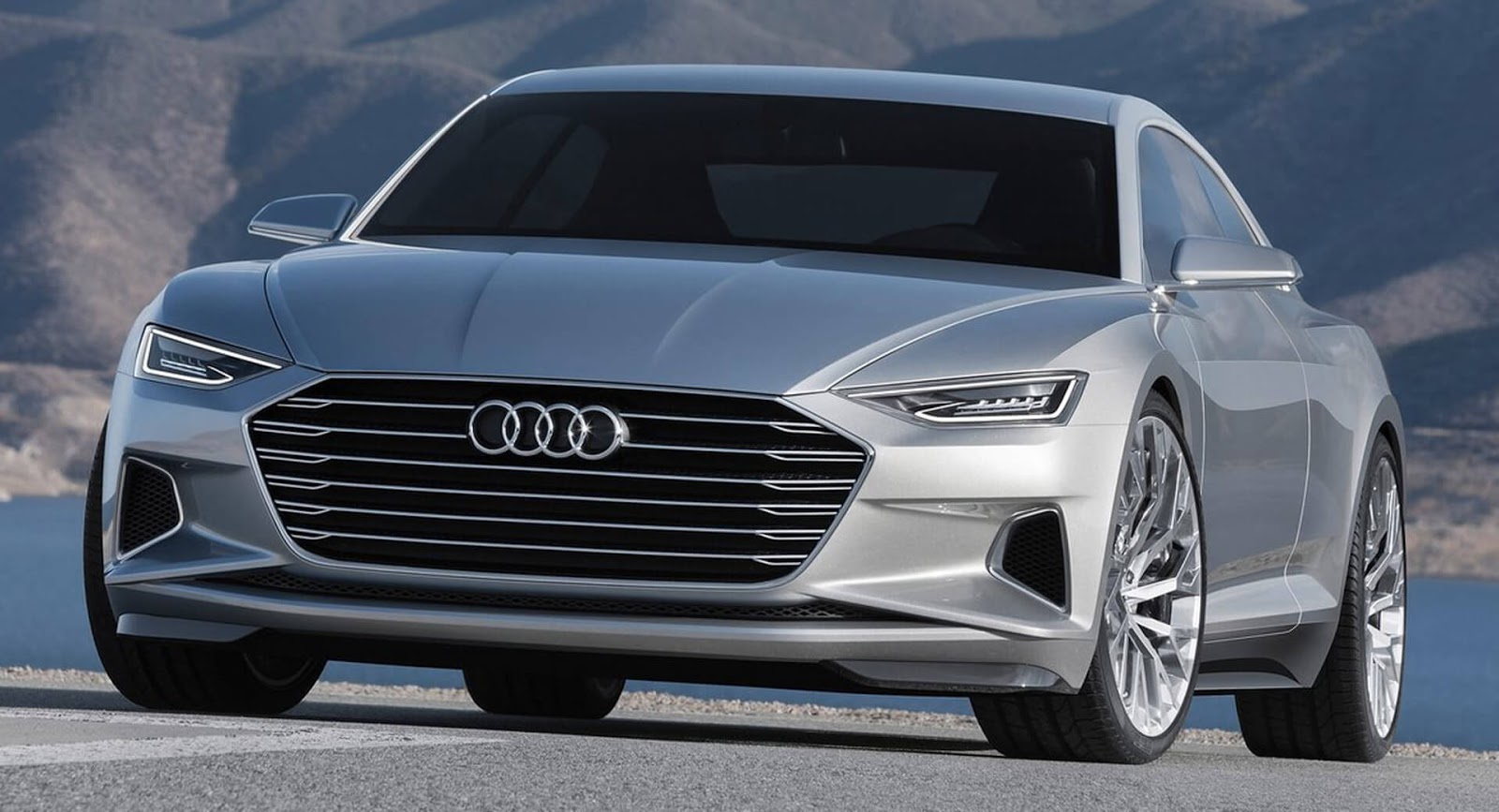 The high-end luxury coupe segment keeps growing with new entries. And Audi could join in, if its chief designer gets his way – but it won't happen just yet.

“I love the shape of a two-door coupé,” Marc Lichte told Autocar, “but it is also true that the [sales] volumes [for them] are much lower than for four-doors. In the future, who knows? We have many ideas in this direction.”

The German automaker previewed just such a vehicle in the form of the Prologue concept in 2014, forecasting a potential A9 coupe to sit alongside the A8 sedan at the top of Audi's lineup.

If it were to be put into production, the A9 would target the likes of the Mercedes S-Class coupe and the forthcoming new BMW 8 Series and Polestar 1 – not to mention sportier models like the Lexus LC and Aston Martin DB11 – while plugging the big gap between the existing Audi A5 and Bentley Continental GT.

To hear Lichte tell it, it's not that Audi isn't interested in pursuing that segment, it's just that it has other priorities at the moment. “First we must launch the A6, then we have the Q8 next year, A1 and Q3. We won’t do anything before this. It’s step by step.”