Possible Skoda Entry Into The United States Pushed To The Backburner 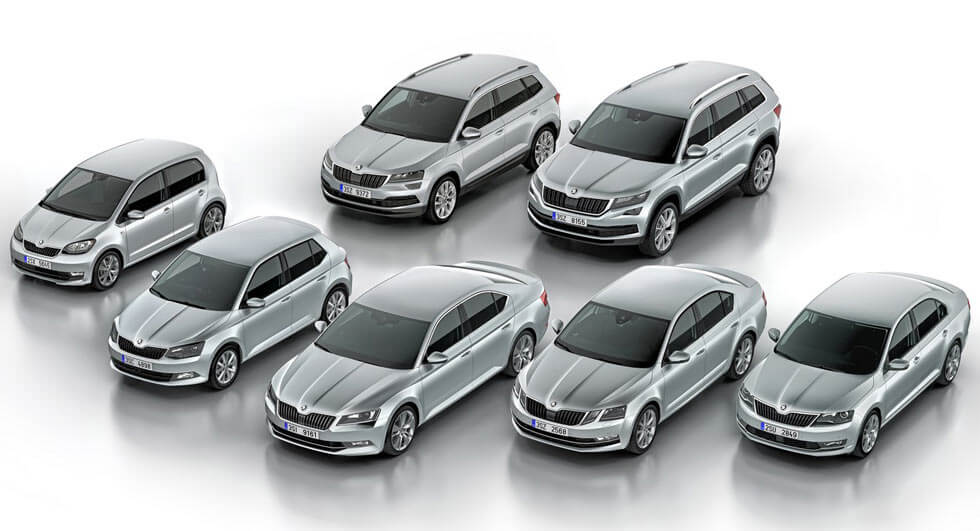 Skoda has been eyeing a potential entry into the United States but those plans have reportedly been pushed back.

Speaking with Autocar, Skoda CEO Bernhard Maier said "We will need more time to work on the U.S. plans now" as Volkswagen has tasked the brand with leading the development of a low-cost vehicle for India.

Volkswagen originally partnered with Tata but the partnership was eventually called off when cost targets weren't being hit. Volkswagen then put Skoda in charge of the program and the publication reports the company is considering basing the budget-friendly vehicle on the MQB A0 platform that underpins the Polo.

Since the company is focusing on the development of the low-cost model, a possible entry into the United States has been pushed to the backburner. As Maier explained, "There is no hurry to rush into the U.S. and no deadline to even decide if we should be looking to go there. There’s no need to make a decision right away.”

The news will probably come as a disappointment to Skoda fans in the United States but it will likely please one Volkswagen board member. As we reported last December, one board member described Skoda's plan as "pure suicide" as it could cannibalize sales from Volkswagen and be an uphill battle to win over consumers with "an unknown brand, a model range focused on Europe, and a non-existent dealer network."